Zoom Out: How Cameras Became The Focal Point of Today's Mobile Lifestyle

A new study from Audience Theory Research commissioned by Snap Inc. outlines the evolution of the camera and the rise of visual communication 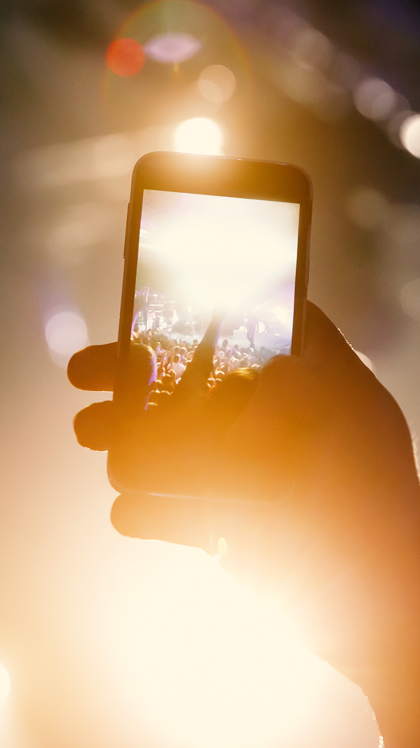 The camera has been iterated on for over a hundred years. With the proliferation of smartphones (and the cameras that come with them), there’s been a fundamental change in our relationship with camera technology.
Before cameras became the easy-to-use devices they are today, they took shape in the form of expensive, bulky, professional-use only devices that required extensive time, money, expertise, and effort to operate. Even if one wasn’t behind the camera, it took nearly 15 minutes to pose for a single photo.
Cameras started requiring less and less expertise to use, and it became even easier to pose for photos. What was once a 15-minute process now takes less than one second.
The latest in the camera’s progression — the introduction of the smartphone — marks a remarkable milestone in its history. Not only did the introduction of the smartphone put the internet in our pockets, it transformed the way we communicate with one another. Mobile created a multi-trillion dollar industry, a whole new set of user behaviors, and forever changed our relationship with technology.
Today, half of photos are taken on in-app cameras3. Of the photos taken on an in-app camera, nearly half are taken on Snapchat3 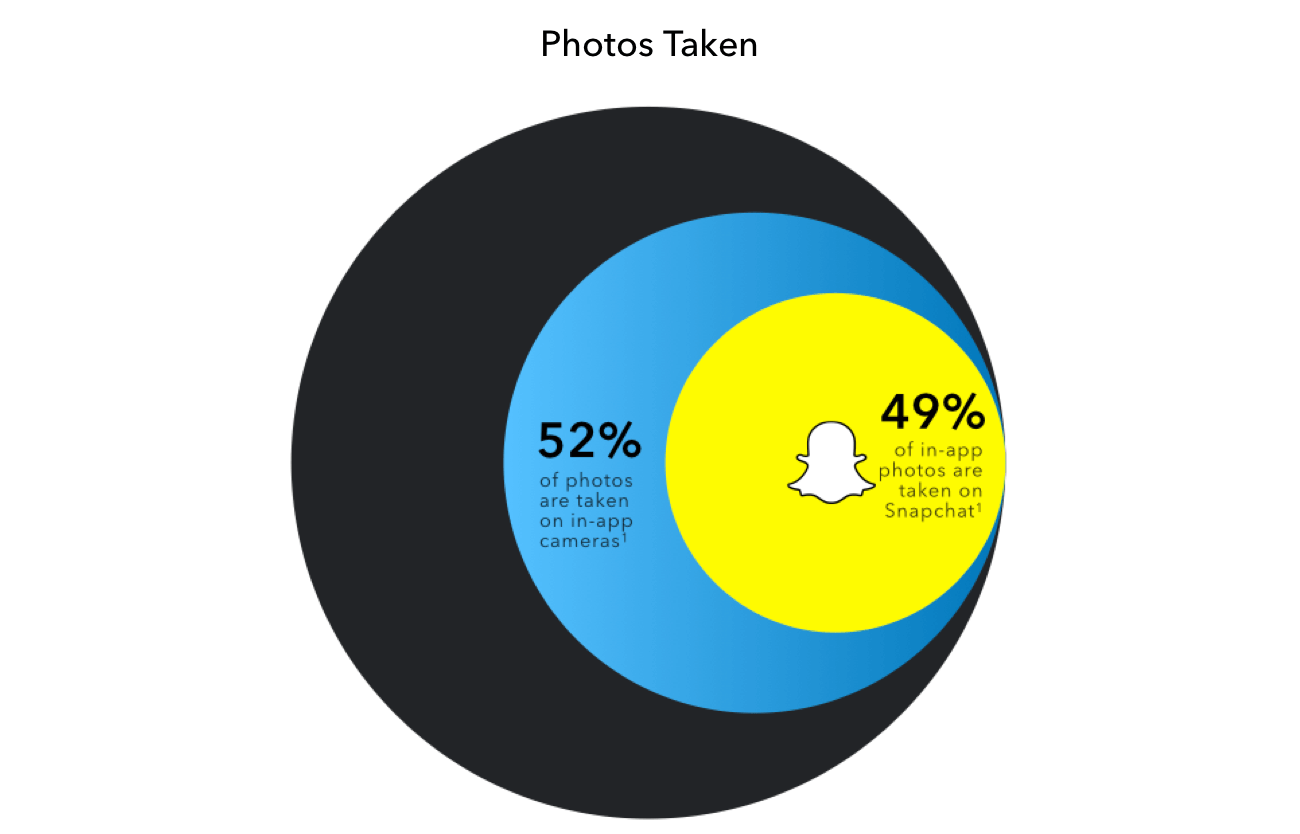