New phones, old friends, and lots of apps. As the holiday season winds down, the app download season ramps up! On Christmas Day, Snapchatters in the US switch on 4x as many new phones than an average day 1 , and over 40% of Snapchatters say they typically download 1-5 apps in a week 2 . They have new phones, and are ready to install and make in-app purchases. Use these 4 app marketing tips to win December and January, which are key months to acquire and re-engage Snapchatters.

The holiday season drives more app downloads than any other in the US. In 2018, the Apple App Store saw consumers spend $1.22B during the holidays, and New Year’s set a new single-day record of $322 million 3  .

Snapchat’s growing audience of 210 million users 4 is capturing memories, connecting with friends and having fun with the Snapchat camera. They open the app 30 times a day 5 and spend over 30 minutes in the app on average 6 , and when big cultural moments like the holidays roll around, Snapchatter usage skyrockets. Last New Year’s alone, Snapchatter’s shared 4B Filters, 4B Lenses, and 296M Story Posts 7 . This means even more opportunities to drive scale of relevant ads for your business in December and January.

As the holiday season starts to taper off, this is a period when app downloads really start to rise.  When install volumes spike from December 25 through January, your marketing strategies should include more campaigns during this time, followed by a sustained plan to nurture these new users in January after intense holiday competition subsides.

Snapchatters are the perfect audience for your acquisition efforts during this time of year. Not only do they download, they transact in-app as well. Over 46 million Snapchatters say they use apps to make purchases at least once a month 8 , and they’re 2x more likely to make an in-app purchase compared to non-Snapchatters 9 . Importantly, over 49% of Snapchatters also say they are “impulse shoppers," 10 making them a valuable group for last minute holiday deals and offers into the new year.

Gen Z is the definitive mobile (app) generation. They haven’t even known a world without smartphones. In fact, 98% report owning a smartphone 11 , and they spend 3.7 hours & 150 sessions per app per month on average (which is 55% more sessions than older generations) 12 . Their buying power is growing as well, now commanding $323 Billion in direct buying power 13 and $1.2 Trillion in indirect purchasing power 14 . Don’t overlook this demographic when planning your app content and ad campaigns.

Phones are some of the most popular gifts during the holidays, and Snapchatters are no exception to this trend. On Christmas, US Snapchatters turn on 4x as many new phones than on an average day 15 meaning 34M Snapchat users may upgrade their phone this holiday season 16 . This presents a natural opportunity for marketers to run device-targeted campaigns or paid re-engagement before they lapse. Highly engaged Snapchatters with new phones means more opportunity for app downloads and in-app monetization.

Tip 4: Cut Through With Impactful Formats

Given the holidays are hectic for consumers and marketers alike, start running campaigns before January. Early campaign learnings will help you plan and scale up winners in January when auction competition decreases. When you’re competing for mindshare the best way to cut through the noise is with a full screen, sound on, vertical video format that’s made for mobile. That’s why our ad formats are so unique. On Snapchat, your video will get 100% of the screen, 100% of the time.

See how Golf Clash and GOAT made an impact last year with these golden rules: 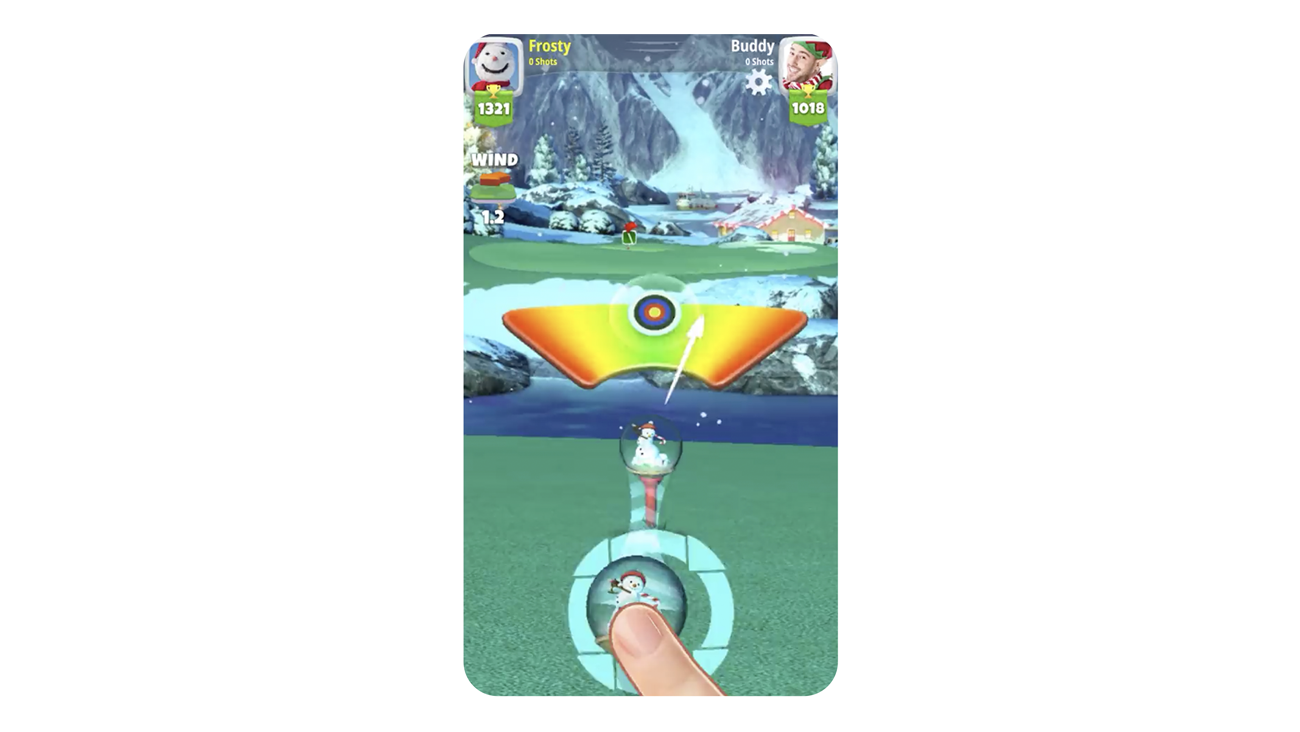 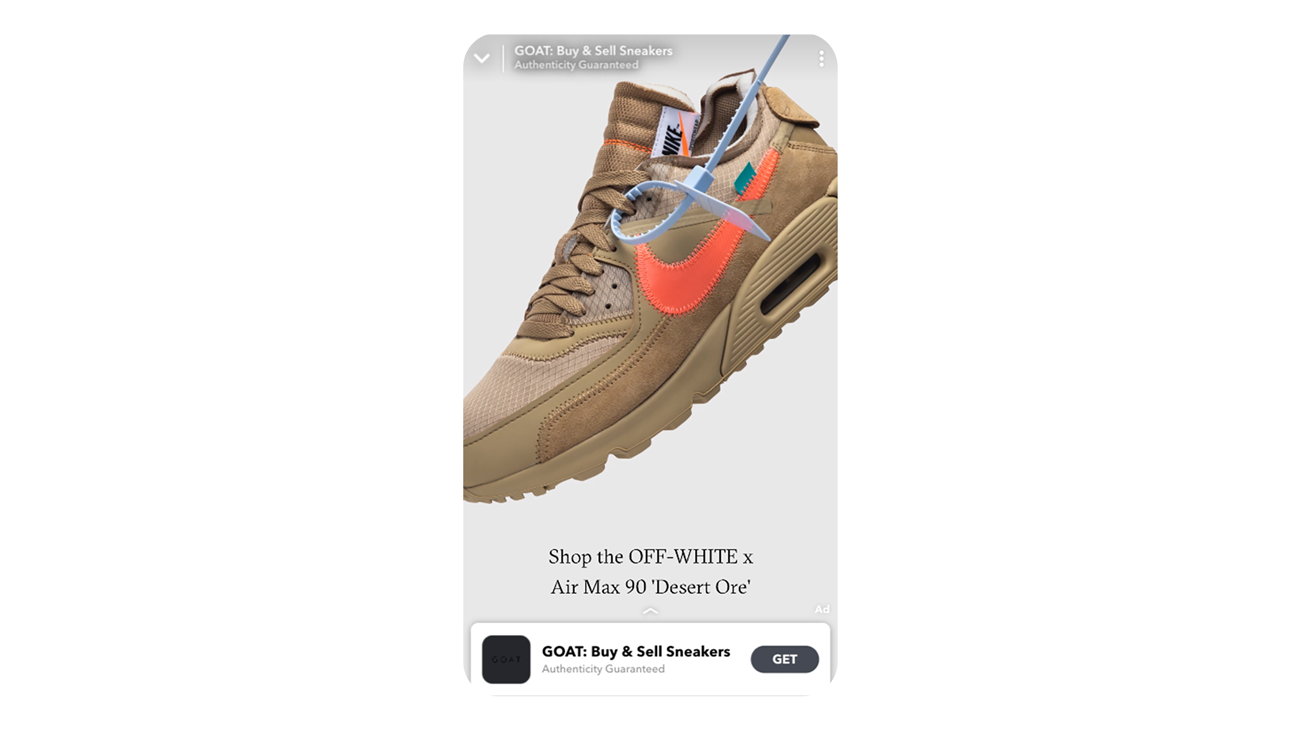 Setting Up Your Campaigns

No matter what your business objective is, now is the time to start planning your holiday campaigns to drive business impact! Snapchat’s latest formats, targeting, and optimization give you everything you need to drive success in December and into the new year.